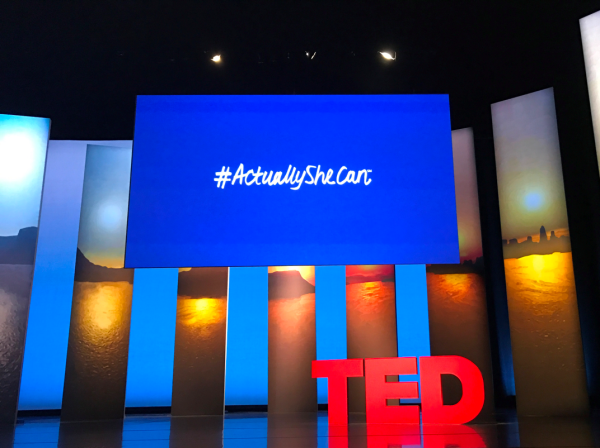 To conclude, I would encourage you to watch these talks when they become available and you are looking for inspiration and hope. There are some truly amazing women (and men) out there!

Note: If you missed it, you can read the Part I of this article on Violence, Discrimination and Hope here